FREE DELIVERY TO ALL BRUNEI DISTRICTS with purchase of $30 and above! Minimum purchase of $15 required to checkout. T&Cs Apply. Dismiss

Adults take one to three tablets a day, after a meal, or as directed by a healthcare professional. 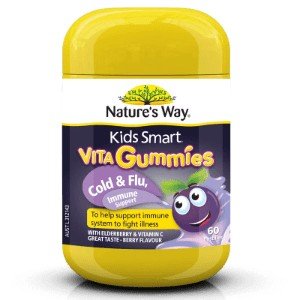 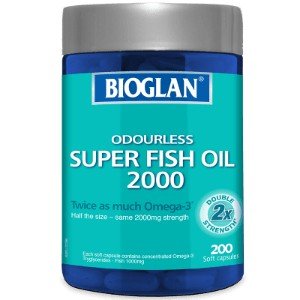 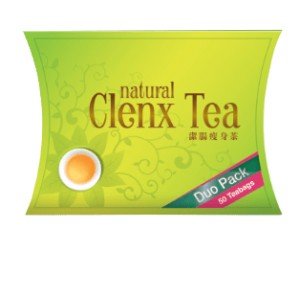 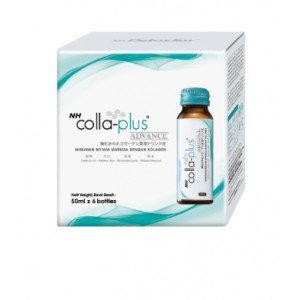 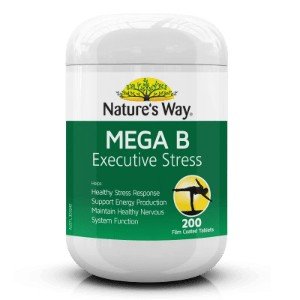 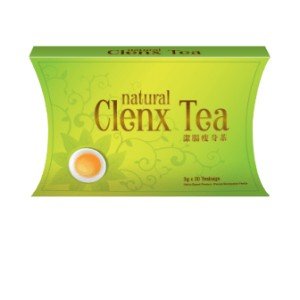 $12.88
Add to cart
Shopping Cartt
There are no products in the cart!
Continue Shopping

Open chat
1
Need help?
(Helpline Hours 10am - 6pm Mon to Fri & 10am - 2pm Sat. Closed on Sundays & Public Holidays. Please expect delayed response outside our normal hours or during peak times but we'll get back to you as soon as we can. Thank you for your patience)

Hi there👋🏻, How may we assist you?